You Only Need One Pitch 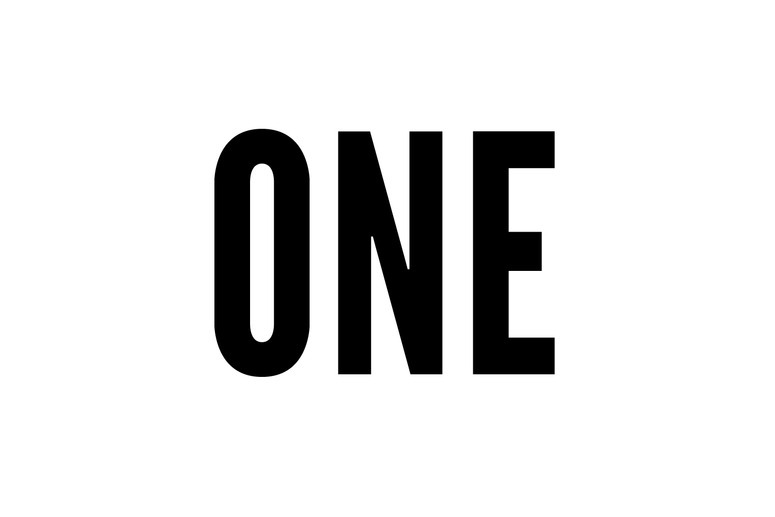 Back in 2001, my hometown Arizona Diamondbacks played the New York Yankees. I remember watching this series right after 9/11 when we all needed a diversion.

Being my hometown team it was great to see them win.

And even though the Yankees lost, one of the things I recall was the Yankees closing pitcher, Mariano Rivera came in to close the game.

Derek Jeter was quoted as saying,

“When I saw Mariano coming in, I thought it was over and started thinking about my post game comments.”

Mariano is the greatest closing pitcher in history. While he lost that game, he won so many more than he ever lost. And guess what?

He only had ONE pitch.

That’s right. One. Everyone that faced him knew what it was and when it was coming, and still nobody could hit it.

The stats are available. No need to cover that. His teammates and others said the same:

When you go back and look at his career and what he’s done with that one pitch, I don’t think there’s a greater achievement in this game than that. To go through major league hitters and dominate for all those years, it’s one of the greatest feats I’ll ever look back on. I honestly believe that, too. I don’t think people realize how incredible it really is. It will never be duplicated, ever. — former teammate Eric Chavez

He’s retired now. He threw out the ceremonial first pitch recently. In jeans and not throwing hard.

And that cutter still moved all over the place!!

One Pitch Is All You Need

When you’re good, you don’t need to diversify. You can stay true to what you know, how you help, what you offer the world and stick to that. You can get to your finish line by going a mile deep and an inch wide instead of the reverse.

What is your pitch? How are you perfecting it?