Are You Leading Or Following? 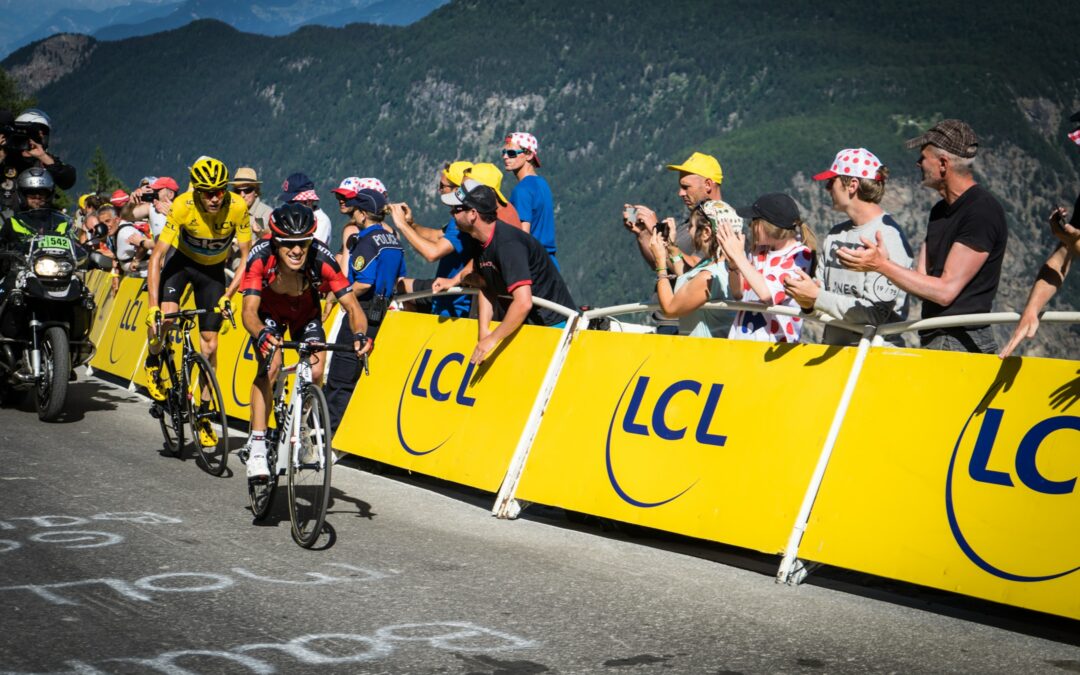 So as the 2019 Tour de France is coming to a close, I was reminded of cyclists that simply follow directly behind another to draft.  This drafting is so they can gain some advantage of streamlining behind which saves them energy based on the wind being disrupted by the rider they’re following.  The people following are sometimes known as “wheel suckers” and it’s kind of taboo in biking circles.

But it leads to a question:  are you a follower or a leader?

Breaking out from following others or the “norm” or what everyone else is doing is hard.  It’s why people that do break out have to stop drafting, pedal harder to get ahead.

But only the leader gets the trophy.  Here’s to leading your race!